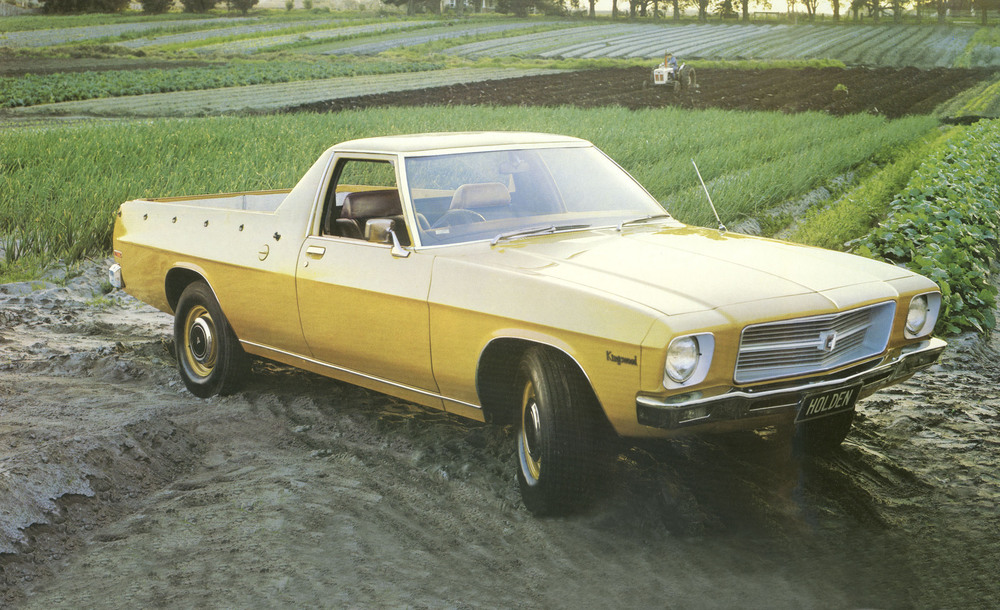 Our Favourite Features of Cars Back in the Day

Driving an old car was a joyful experience unlike anything else. As long as it was bright outside, that is. The second that dusk fell, it would turn into an absolute nightmare.

Old bulbs found in classic cars are nowhere near as bright as their modern counterparts. Many could even think that old cars’ headlights were more of a stylistic touch, rather than a feature that was actually meant to improve visibility. Thankfully, drivers don’t have to deal with that issue anymore.

Most old automobiles would come equipped with a bench seat in the front row. It was a lot more comfortable than regular seats and increased the number of occupants that could ride in the car.

Don’t forget this was a trend long before seatbelts became a thing, and safety wasn’t exactly a top priority back then. As the years went by, automakers began replacing front bench seats within individual ones. The Chevy Impala was the last vehicle offered with a bench seat. The $195 extra option was discontinued after 2012.

Your car certainly does not come with a choke button on the dashboard, unless it was made before the 1980s. In fact, choke is a feature that can only be found in automobiles that have a carburettor.

Starting a classic car on a cold winter day is anything but easy. Drivers had to skillfully use the choke button to start a carbureted motor. Really old cars made before the 60s came with a fully manual choke, while slightly newer models featured a slightly more automated system.

Vent windows were originally a great way to cool off, long before A/C became as common as it is today. Vent windows were a hit throughout the first half of the 20th century for loads of different reasons.

Within the next years, automakers began rolling out changes to improve the fuel economy of their vehicles. It quickly turned out that vent windows dramatically reduced fuel efficiency. These small windows also became passé in terms of design.

The younger generations probably don’t realize how tricky operating car windows was just a couple of decades ago. Rolling down the passenger window as the driver was virtually impossible unless you were flexible enough to reach the handle.

Most cars sold today come withpowered windows, a feature that was considered an absolute luxury just 30 yearsago. Although not completely extinct, manual windows are hard to come by today.

Get exclusive offers, new product announcements and the latest news from Northpac.

Thanks for joining!
Oops! Something went wrong while submitting the form.
Contact
Australia
Call us: 1800 143 194